With the TAI EZ-TCU(TM) from TCI(R), installing an electronically controlled transmission has never been easier. The EZ-TCU(TM) allows for maximum electronic control over shift points, shift firmness, shift speed and torque. No software, laptop or tuning experience is required, and power data logging and self diagnostics allow users of every skill level to fully utilize the unit. Just install the EZ-TCU(TM) and answer the simple Setup Wizard questions on the included hand-held unit. It's that easy; the EZ-TCU(TM) does all the work for you! The EZ-TCU(TM) is fully configured and ready to run right out of the box. But for those who demand customization, the unit is also optionally fully programmable based on gear, load, speed and RPM. TCI(R) worked with FAST(TM) to take a page from the very successful FAST(TM) EZ-EFI(TM) Self Tuning Fuel Injection System and designed the EZ-TCU(TM) programming interface to be completely intuitive. There is no expertise needed to custom program your calibration. The EZ-TCU(TM) is capable of real-time switchable calibrations, which allows for multiple setups. Run one calibration on the way to the track, and then, with the push of a button, have a more aggressive setup ready for the race. The multiple shift modes include full manual mode for using bump or paddle shifters. The included hand-held unit can even operate as a diagnostic tool or electronic dash.

* Maximum electronic control over shift points, shift firmness, shift speed and torque * No software, laptop or experience required * Intuitive interface is fully programmable based on gear, load, speed and RPM * Multiple shift modes include full manual mode for use with bump or paddle shifters * Compatible with most popular GM transmissions, including the 4L60E, 4L65E, 4L70E, 4L80E and 4L85E, as well as the revolutionary TCI(R) 6x Six-Speed 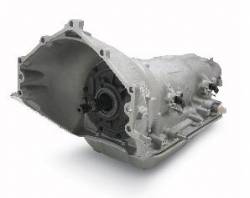 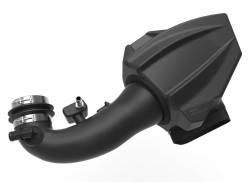 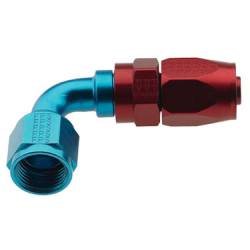 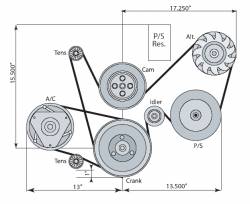 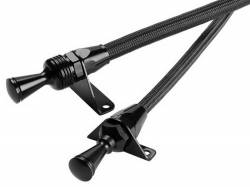 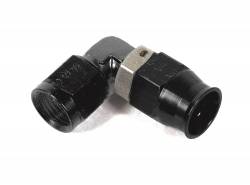 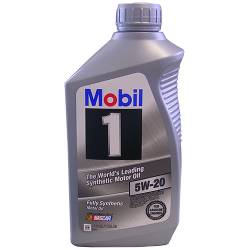 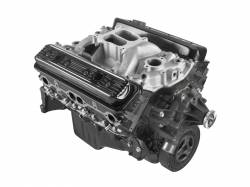 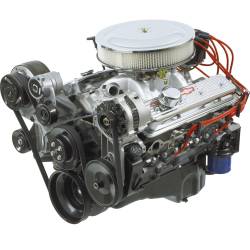