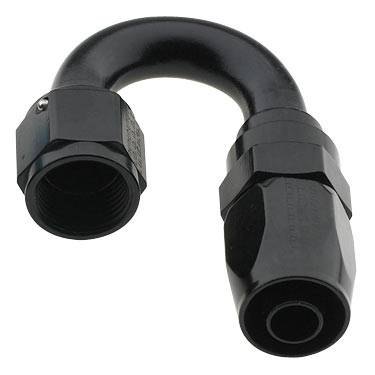 The Series 2000 Pro Flow Hose Ends differ from the Series 3000 Hose Ends in the fact that they feature the single nipple method of hose attachment. With the single nipple style, the socket draws the hose over a long tapered single nipple. The sealing feature is the crush of the hose between the inside of the socket and the outside of the nipple. With this style of hose end, reusing it is a breeze. There is no sliver of cut hose to remove before reinstalling the hose end on a new piece of hose.

Trusted Specialists GM engine & parts specialists
Located in the USA Owned, operated, & employed
Need Assistance? Call us at 888-748-4655
Mon-Thu 8am-6pm EST
Fri 8am-5:30pm EST
Have a Question Email us and we'll get back to you within 24 hours