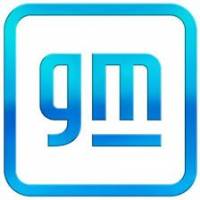 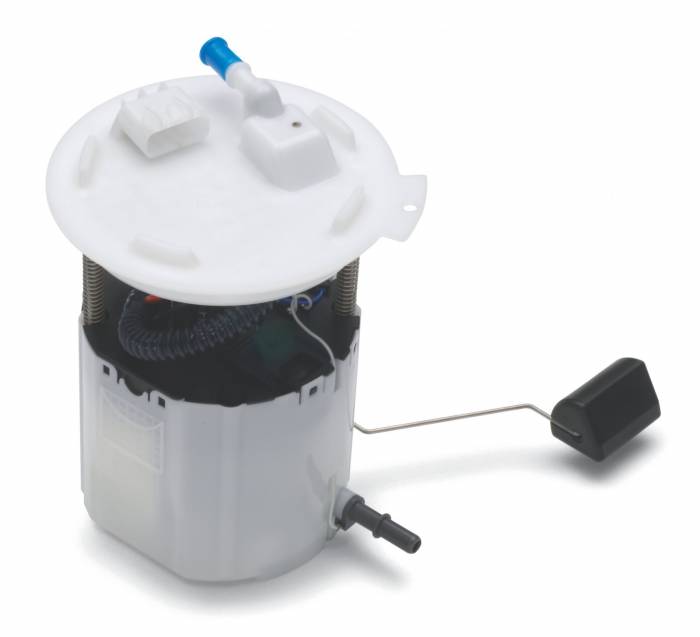 The high-volume fuel pump module that will be used on the 2012 Chevrolet Camaro ZL1 is available now from Chevrolet Performance, enabling tuners to use a crucial, factory-engineered component to help build their own high-performance Camaro.

The Camaro ZL1 will feature the LSA 6.2L supercharged engine rated at 580 horsepower.

The module is available under part number 19258436 and carries a suggested retail price of $420. It can also be adapted to custom aftermarket fuel tanks, for use in high-performance hot rods using a late model-type, electronically controlled fuel injection system.

"The ZL1 is the ultimate production Camaro, and Chevrolet Performance is excited to offer its high-volume fuel pump as a performance part," said Jim Campbell, GM U.S. vice president of Performance Vehicles and Motorsports.

The ZL1 fuel pump module incorporates a single-pump design to meet the high-rpm fuel requirements of a supercharged engine. It delivers approximately 250 liters per hour at 65 psi (450 kPa) and will support engines producing up to about 600 horsepower - although its performance range with custom and modified engines is determined by factors including the air/fuel ratio, compression ratio and others.

The ZL1 pump is pulse-width modulated, directed by a fuel pump controller, for more precise fuel delivery that eliminates the need for a conventional pressure regulator.

Components of the kit include the fuel pump/sender assembly, a fuel pump seal and instruction sheet. The factory fuel pump controller can be used with it on 2010 and later Camaros 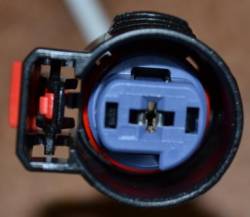 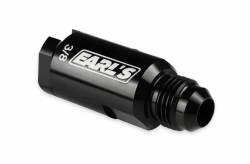 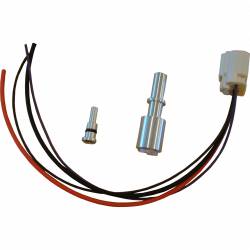